And So It Begins Once Again: Project Runway 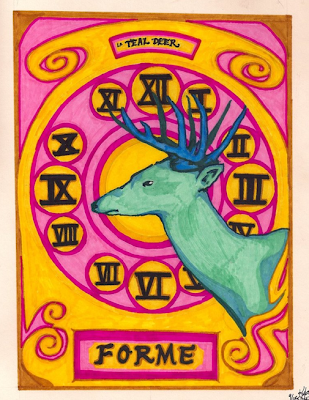