It Isn't Hoarding, I Am Saving It For An Art Project 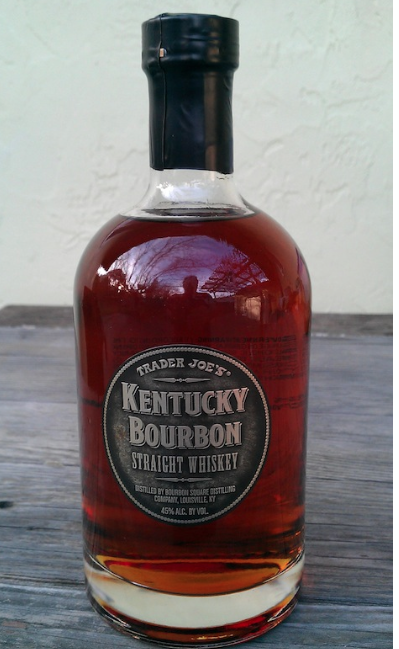 The boy and I were at Trader Joe's the other day, where I picked up some Kentucky Bourbon and Jail House Gin. I said something to Julian about how the bottles were really lovely and I was going to save them so I could do something with them.

"You always say that, but then you never make anything," Julian says to me

"Really?" He said, "So how come we have all that stuff in our garage?"

I mumbled something about how I was busy and needed to buy a bottle cutter, but I totally have plans and will use all that stuff, someday.

The boy was skeptical, but easily distracted by my concerns about making sure we had picked up everything we needed to buy from the grocery store. Did we have enough bagels and cream cheese to last the weekend? What about eggs? Did we forget soy milk? Score one for my superior subject changing skills.

Or so I thought.

We went to a friend's house for a few hours and Julian had a lot of quality time with people his own age. Then we drove home and this was blocking the entrance to our alley 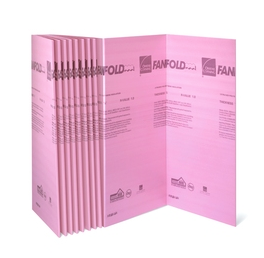 I grumbled about having to drive around the block and argh, what was that anyway? After parking the car, I walked over with Julian, explaining we needed to move it out of the way so that other people could drive down the alley.

"What is this stuff?" I asked as we picked it up.

"It looks like the stuff we use to make sets for the school play."

Except, sadly, much like my inside voice, my inside-my-own-head voice must be a lot louder than I think it is because Julian than said, "No, you can't take this until you use the stuff you already have in the garage."

"I wasn't planning on taking it," I said unconvincingly to my child as I folded the insulation behind a garbage can. He didn't believe me so, of course, I had to walk away in order to not be caught in my lie.

The really depressing thing is that I have now seen a number of crafty uses for this stuff and I wish I had snagged it. Some other enterprising individual who isn't in the habit of being bullied by a nine year old must have scooped it up because it is gone now.
Email Post
Labels: Adventures in Parenting