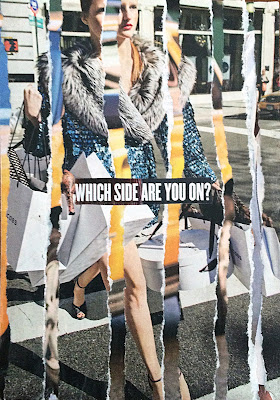 Cut me a slice of chaos pie and
Box it up for me with all the world's ills
Tell me again how we invented the
Gods to serve as mirrors of ourselves (and
Tell me again why women are always the
Conduit for all the bad things the
Gods pretend they did not create). Yet
Still we are surprised, aghast, when they seem
Small despite the power we have gifted to them.
The ability to shape shift which Zeus uses to
Rape a girl after appearing to her as
Golden rain (perhaps he was just really kinky?)
Lord of Destruction and rebirth, but
Shiva lacks the impulse control to deal with a
Child saying, "Let my mom have five minutes
Alone in her bath," and then after his tantrum
He can't even find the kid's head,
So here is an elephant's,
Ganesh won't mind, right? All of them so insecure they
Constantly create tests and
Blame us when we inevitably fail.
The snake knew the score all along, he knew
It was rigged from the start. Like the movie said,
"Strange game, the only way to win is not to play."