The Opposite of Well 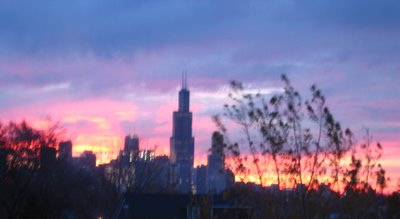 The view from my window (not the current view, mind you, but a view nevertheless.) 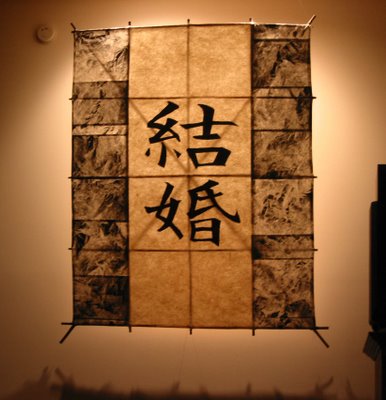 The view from my sofa.

I don't have the energy to write today. Which is a shame because the one thing that being sick provides is lots of time. Unfortunately too weak to care for the child also means too weak to construct witty prose. The sickness becomes all encompassing and even the symptoms cease to have meaning; it really doesn't matter that it hurts to swallow or that this is the fifth day in a row in which my body temperature has soared to unacceptable heights, it just matters that I am sick.

When I was twenty-one, I backpacked around Europe. When I got to Switzerland, I already was feeling a bit under the weather, and this feeling blossomed once I got to my friend Alex's in Zurich. On one hand, it was great to be sick at a friend's house because there was someone to take care of me who actually cared about me. On the other, it was terribly awkward because he lived with his aunt and uncle, who hated Americans, and he had a girlfriend, Rosalia, who was terribly jealous of any woman with whom Alex was friends. Perhaps with good reason as Alex had a history of infidelity. However, she suggested I was pretending to be sick. Right, because a dangerously high fever and bowel incontinence are so very sexy. Alex defended me, pointing out to her that even if I wanted to seduce him after all the years of friendship, he wasn't sure how I could possibly fake my symptoms. As I type this, I realize how much I miss Alex and wish there was a way to contact him beyond sending a letter to his parent's house (I have tried google searching him and while I can find information about him, none of it includes a current address.)

Anyway, I was stuck in Alex's aunt and uncle's Zurich apartment for over a week, under doctor's orders not to eat very much. After a while, I began to feel like I had no past or future, that my entire life had been spent in this apartment, cut off from everyone except a dear friend and his sweet, but very unhappy and jealous, girlfriend (luckily, Alex's aunt and uncle, whose names I am not sure I ever knew, went to some film festival in another country, so I was spared their anti-American sentiments for most of my convalescence.)

I am beginning to have the same sensation, that my life has forever been spent within the four walls of this apartment. Admittedly, it is a little less strange when the apartment you are having the sensation in is your own.
Email Post