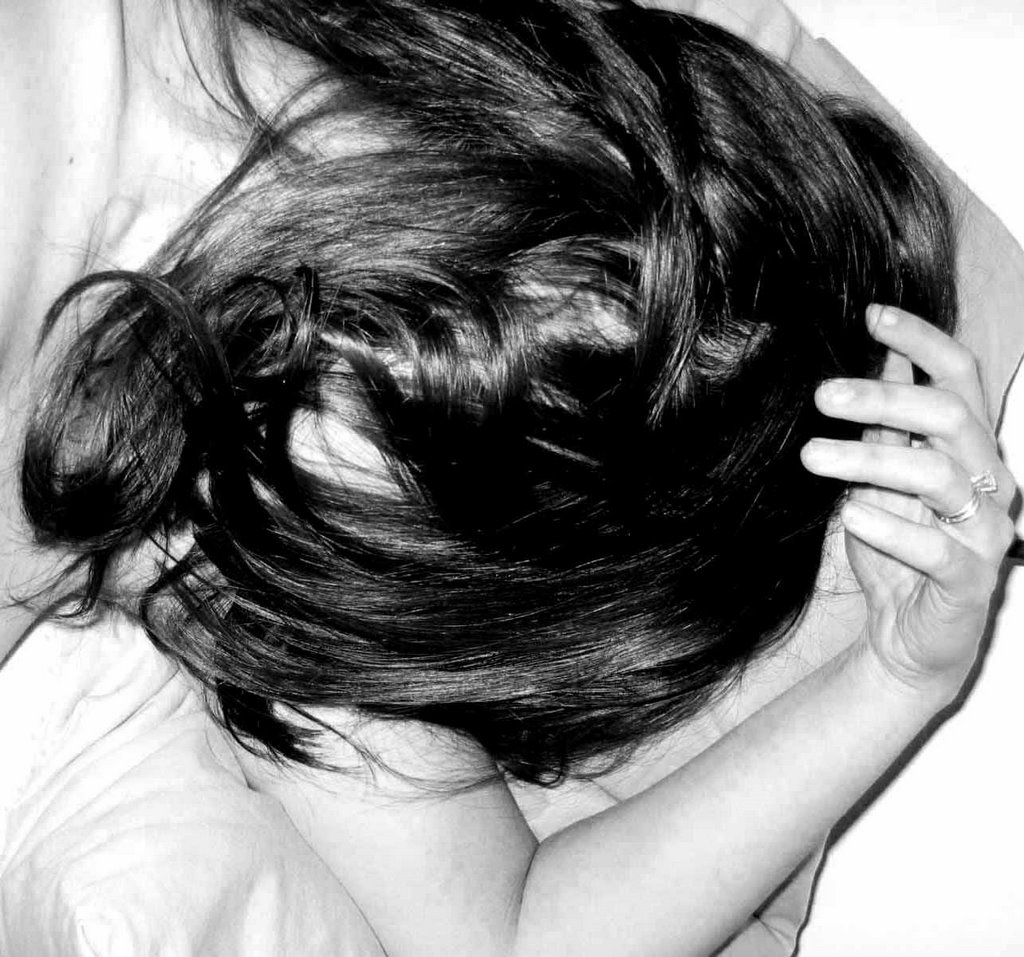 One of the difficulties of being a grown up, especially a stay at home grown up, is the lack of validation one receives on a day to day basis. I spend my days at the beck and call of a three foot tall tyrant (a cute and sweet and all around benevolent tyrant, but a tyrant nonetheless). Yes, his hugs are often enough to keep me going and I know I am doing a very important job in raising him, but sometimes I want to believe I am having more of an impact on the world around me.

I have wanted to be an actress since I was five years old, from the very first moment I figured out what acting was and that there were people who did it as a profession. As a teenager, I had dreams of receiving an academy award and being considered the next Meryl Streep. My film and stage performances were going to change the world. You know, pretty standard acting dreams. When I was 24, I downgraded and modified those dreams to "appearing on the Goodman and Steppenwolf stages before I turn 30". It didn't happen. What did happen is that I wrote a couple of plays and ended up choreographing, writing, directing, and performing SUBMISSION with Jenny and realizing that no mere performance of someone else's work inspired the level of pride and accomplishment that my own work did. Then, I directed. The play was well-reviewed (Mary Shen Barnidge mentioned me as a significant director in her year end round up) and relatively well attended, but I still look back on the experience with regret and pain, I still see it as a failure on my part. After that, my participation in theatre has been limited. I still have theatrical dreams, but only when I sleep at night. I may go to the occasional audition, but I think of myself as a writer.

A couple of weeks ago, I found myself talking to someone from my parents' neighborhood, someone who watched me grow up. She is also a writer and I was encouraging her to start blogging. She asked me why I blogged and I explained that I needed a public outlet for my writing and, at least until I actually get my act together and finish a large scale piece, self-publication on the internet seems like the best forum for my work (having abandoned the open mike poetry readings over a decade ago). She asked who read my blog and I told her that a few of my friends, from both my real and cyber lives, visit and give feedback. I also told her about webrings. When I gave her my URL she looked at it and said "how is anyone supposed to find this?" I had no answer. In truth, I was already starting to feel a bit sick at that point; I have a limited capacity for self-promotion, doubt eventually bubbles back to the surface and I start to question what the hell I am doing encouraging people to read my work. I went home that night and felt a bit of regret at having so cavalierly trumpeted my own horn and questioning whether anyone actually reads my work. I mean, there are people who know and love me who won't read my stuff even after I beg them for feedback (it goes without saying they aren't reading this...you know who you are) so why would strangers on the internet be interested in what I have to say?

I used to complain about acting requiring a public and one of writing's great appeals, for me, is that I can do it without other people, without a space, without a budget (hey, cut that out, even the really bad theatre out there has some budget). I can write in a vacuum, but I do crave an audience and it is nice to hear that people are affected by what I write. Often the fear of exposure and ridicule keeps me from showing people my work so it is nice to receive praise every now and then. Because, like it or not, I still have dreams of stardom and I still want to change the world with my art.

Which is my roundabout way of saying thank you to Black Belt Mama for bestowing upon me a Perfect Post Award for July 2006 and for your incredibly kind words. It is nice to know my writing is making an impression. It is nice to know like minded people are out there and that we are finding one another. It is nice to know I am, in my own small way, changing the world.
Email Post

Janet said…
I can totally relate to this post. I have handed out (or emailed) my link to a lot of "real life" friends and instantly it is clear they have no idea what to make of it. Writing well is like a ghost, it's just so hard to prove its existence.

Anonymous said…
I meant that YOUR good writing deserves recognition. Two separate thoughts there. I hit publish and though "ooh, that doesn't sound right!". I don't know where my brain is lately, although I've heard that changing too many diapers kills brain cells. Could be my problem!
3:58 PM, August 03, 2006

Francesca said…
I am happy you're here too. And congratulations on the Perfect Post award. It was well deserved.
10:39 PM, August 04, 2006