Fun With The Internet 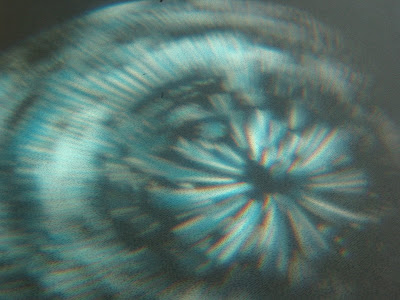 I found this at Jhianna's blog.

1. Go to Wikipedia and enter your birthday without the year: January 23

I already knew I shared a birthday with Jeanne Moreau, Princess Caroline, and Mariska Hargitay.

Judy said…
Stole the meme - it was fun.

Anonymous said…
Mmmmm... I think I'm going to have to steal this too...

Anonymous said…
Okay... I did it. Thanks for a fun idea!